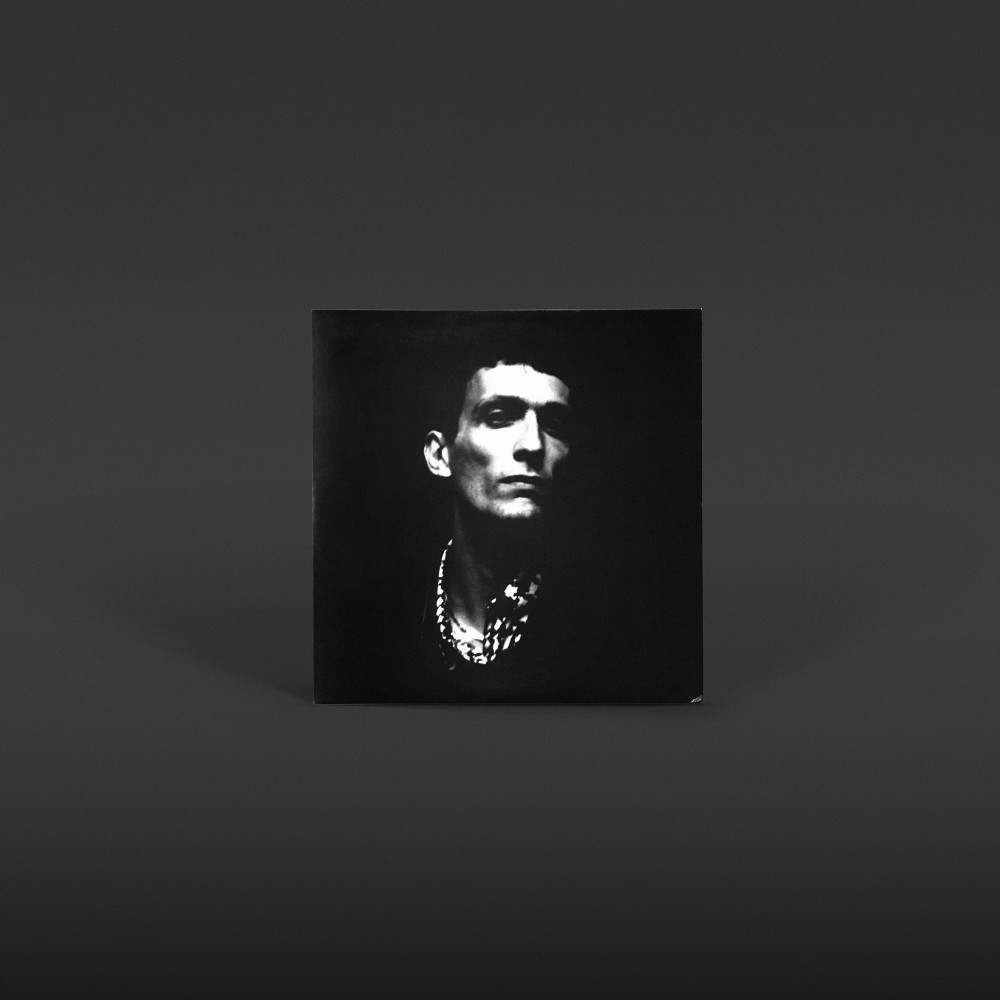 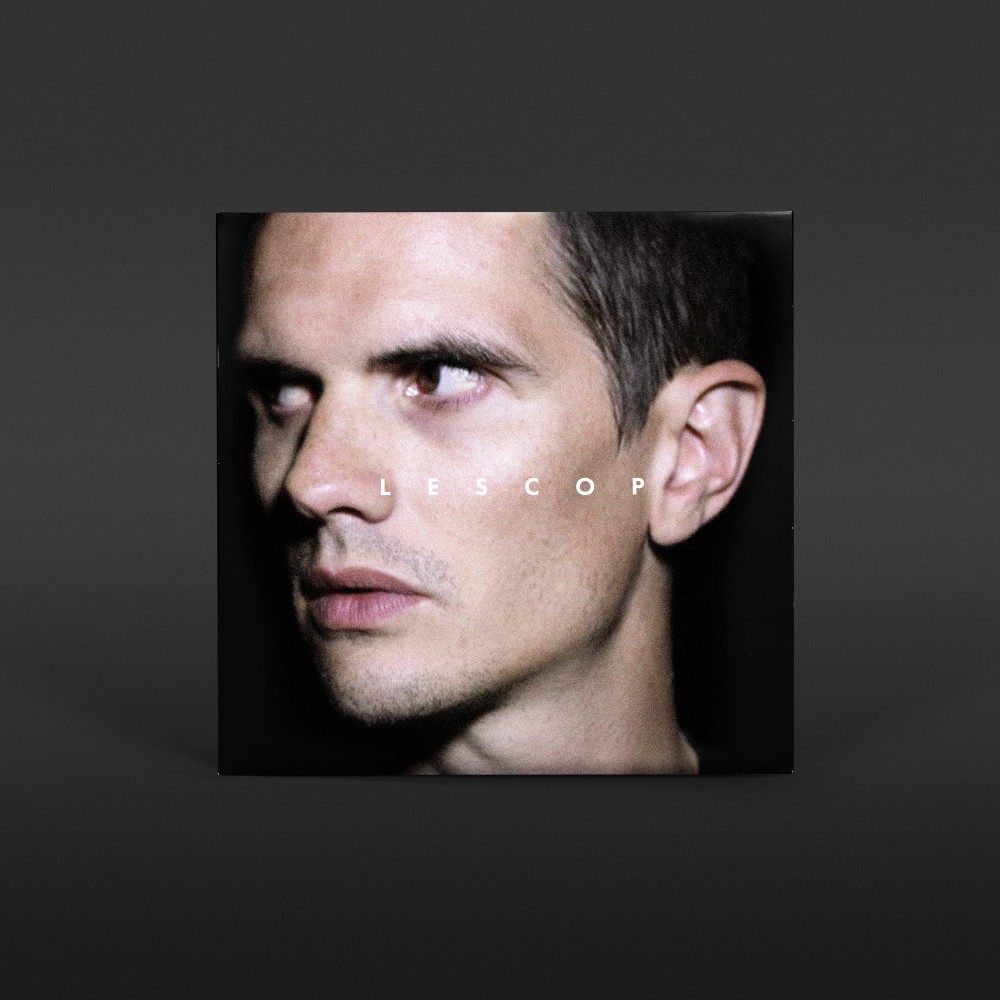 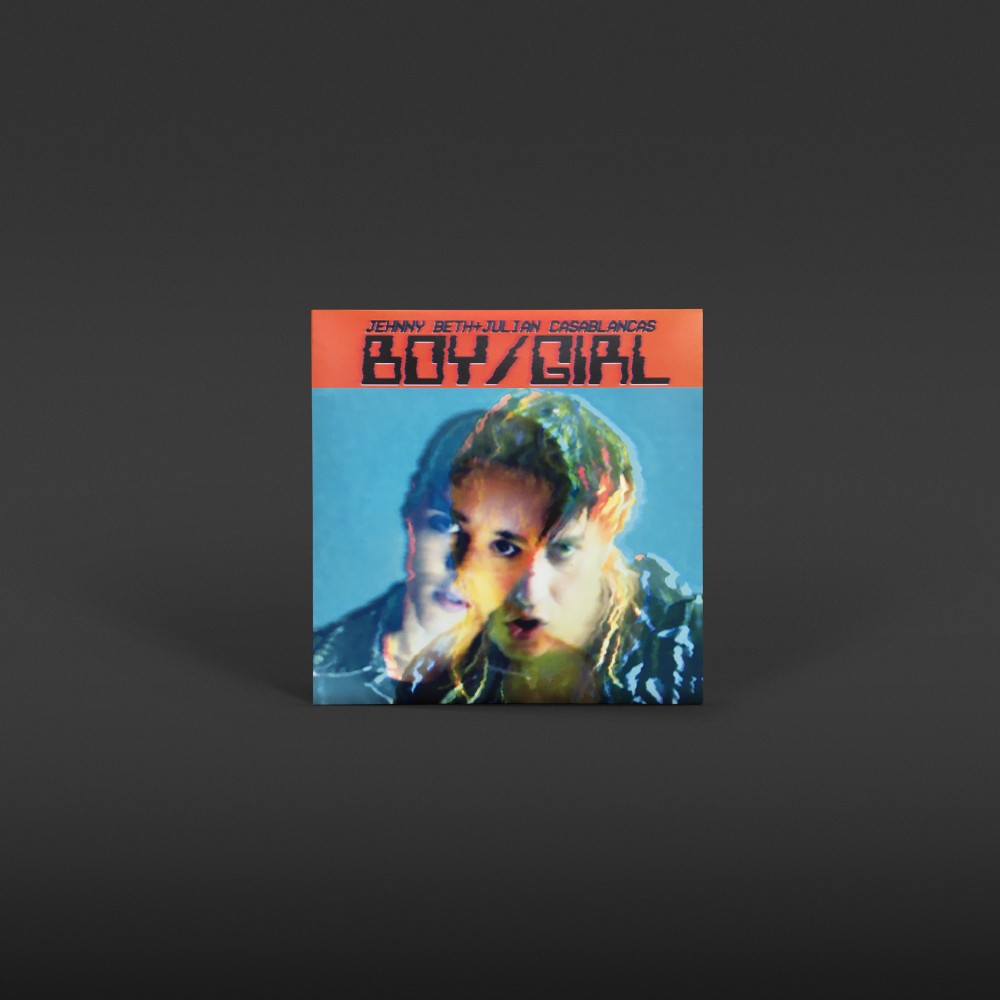 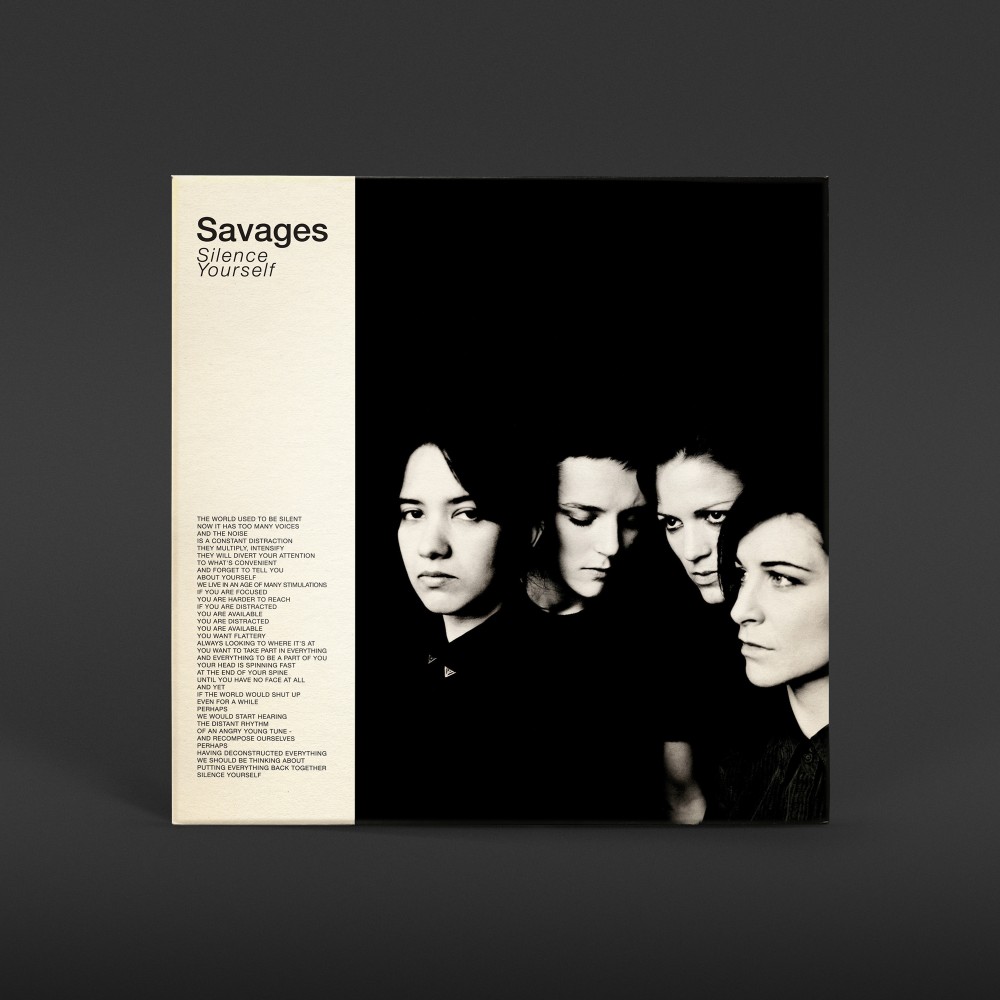 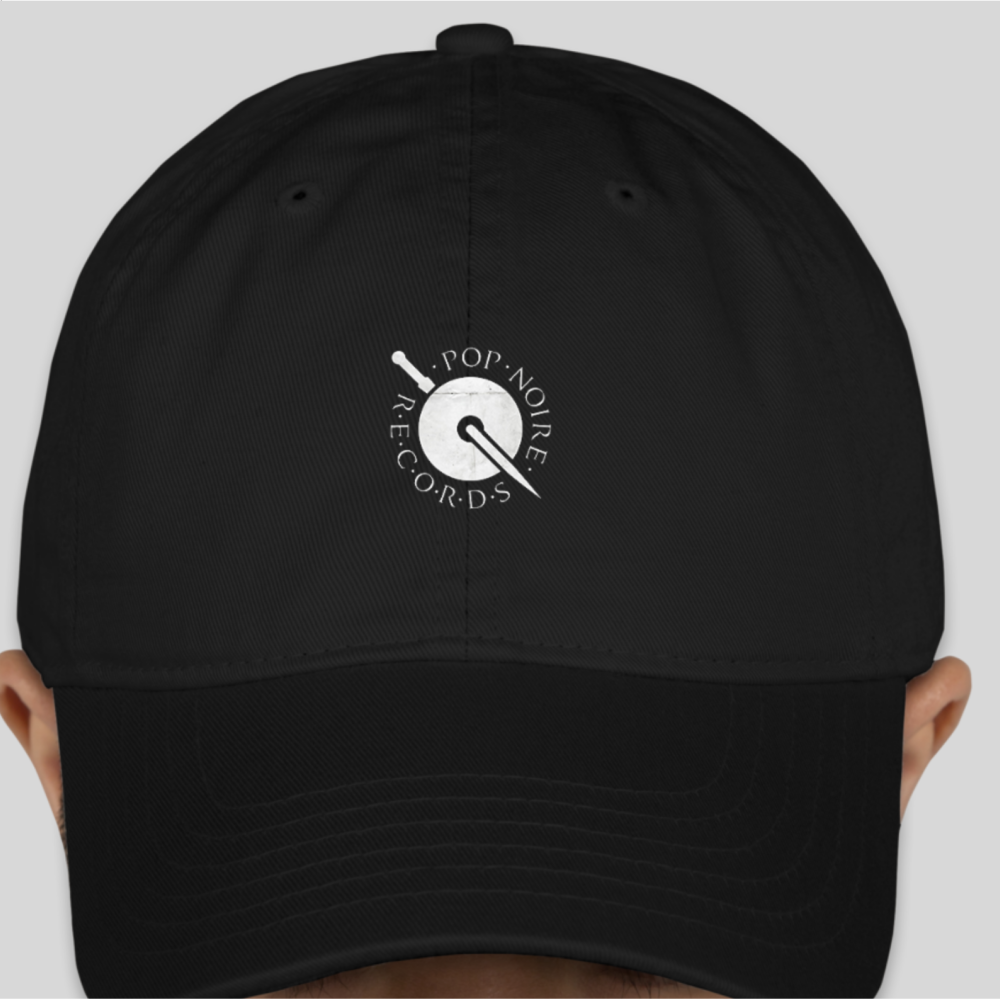 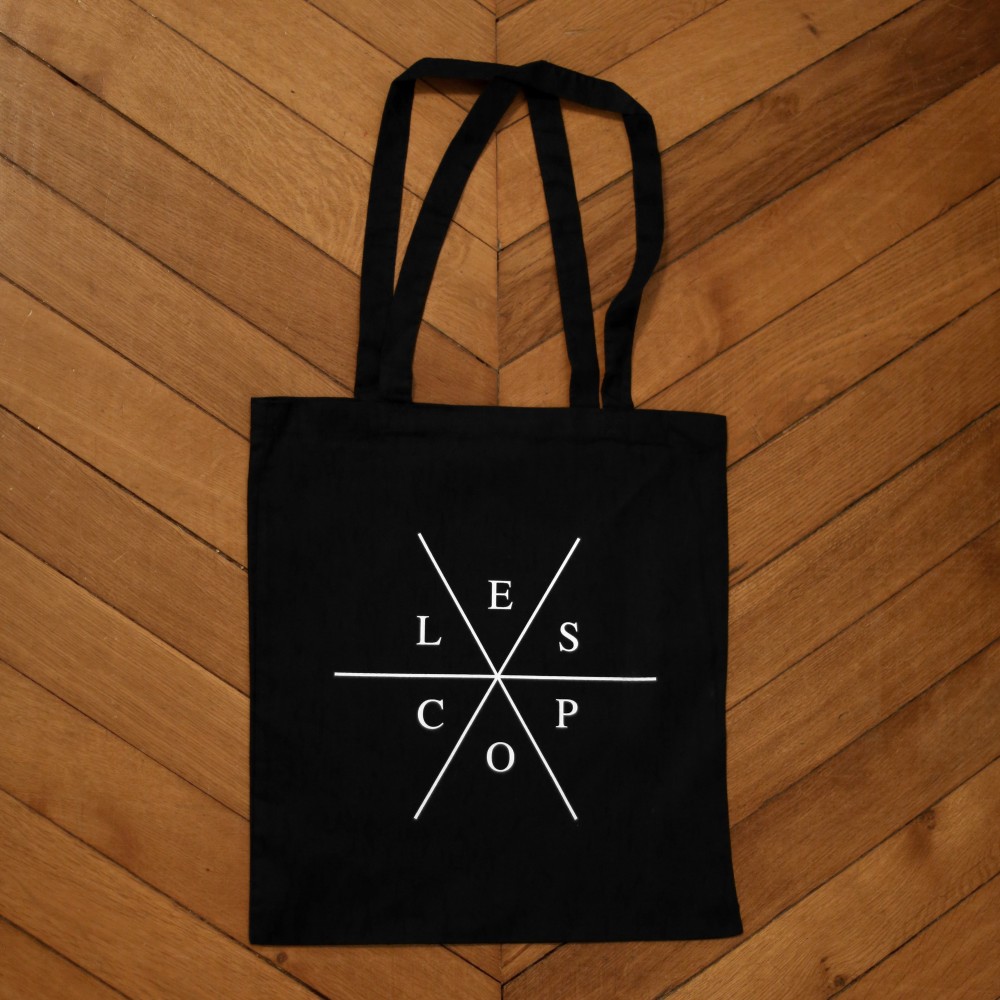 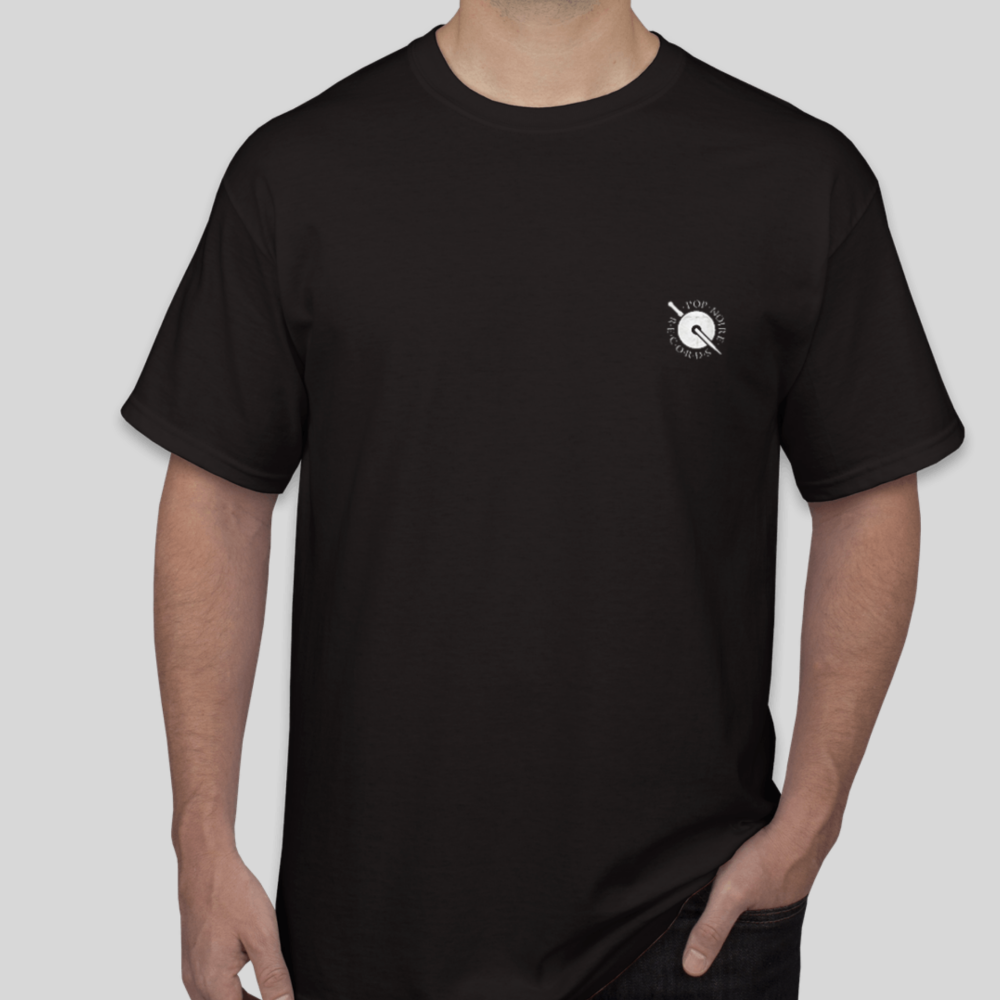 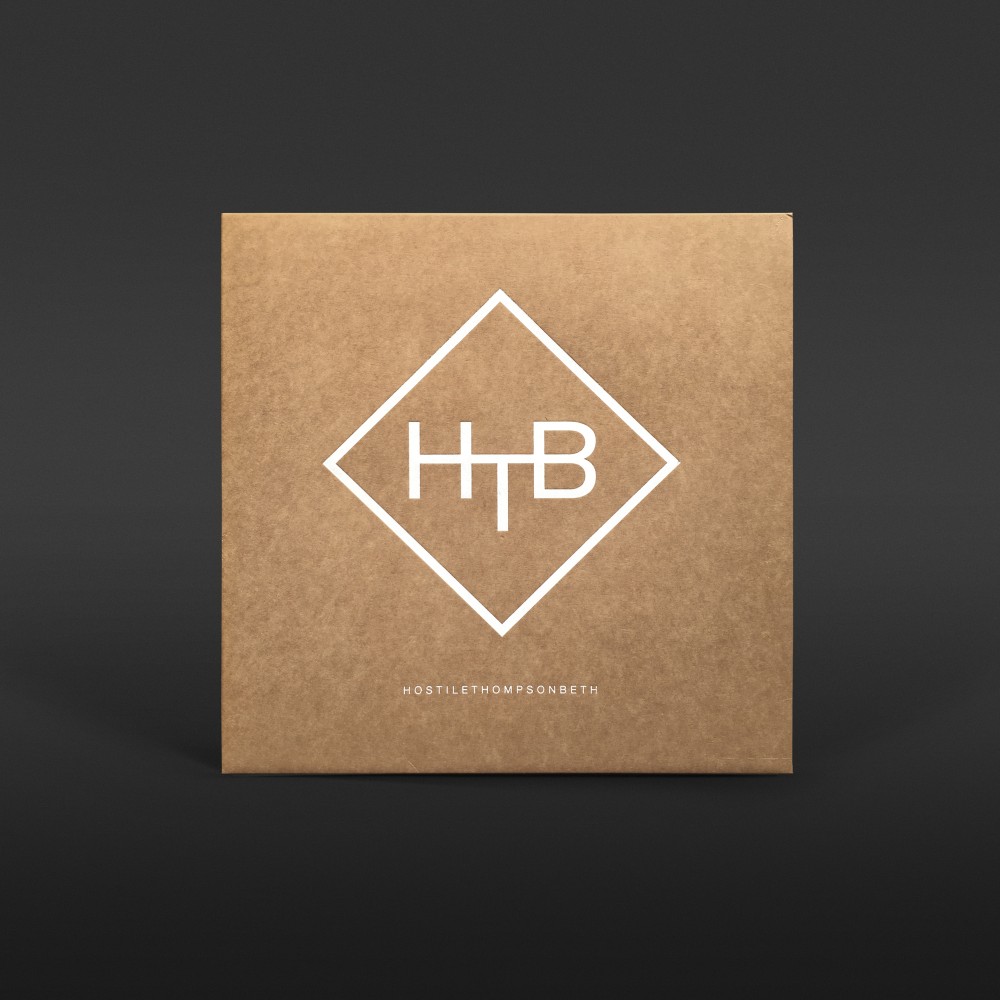 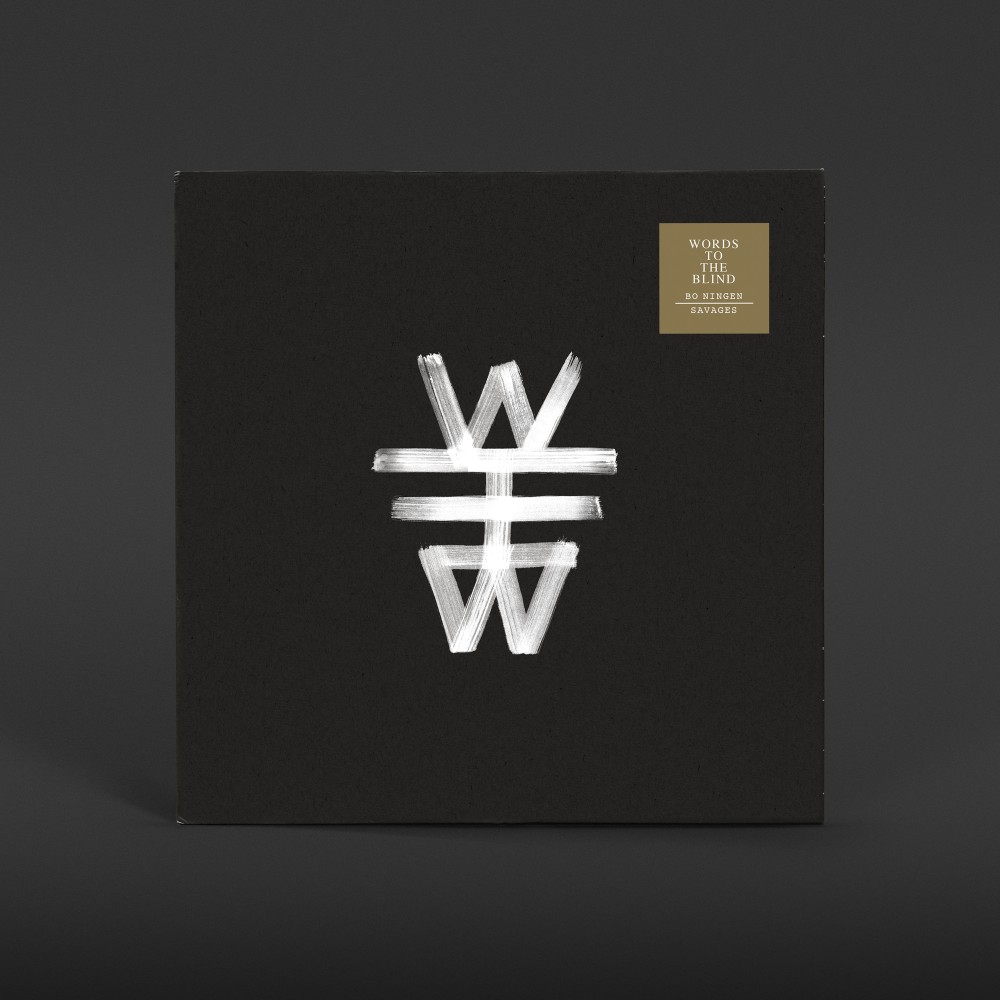 Words To The Blind

Live performance by Savages and Bo Ningen recorded at The Red Gallery, London on May 29th 2013 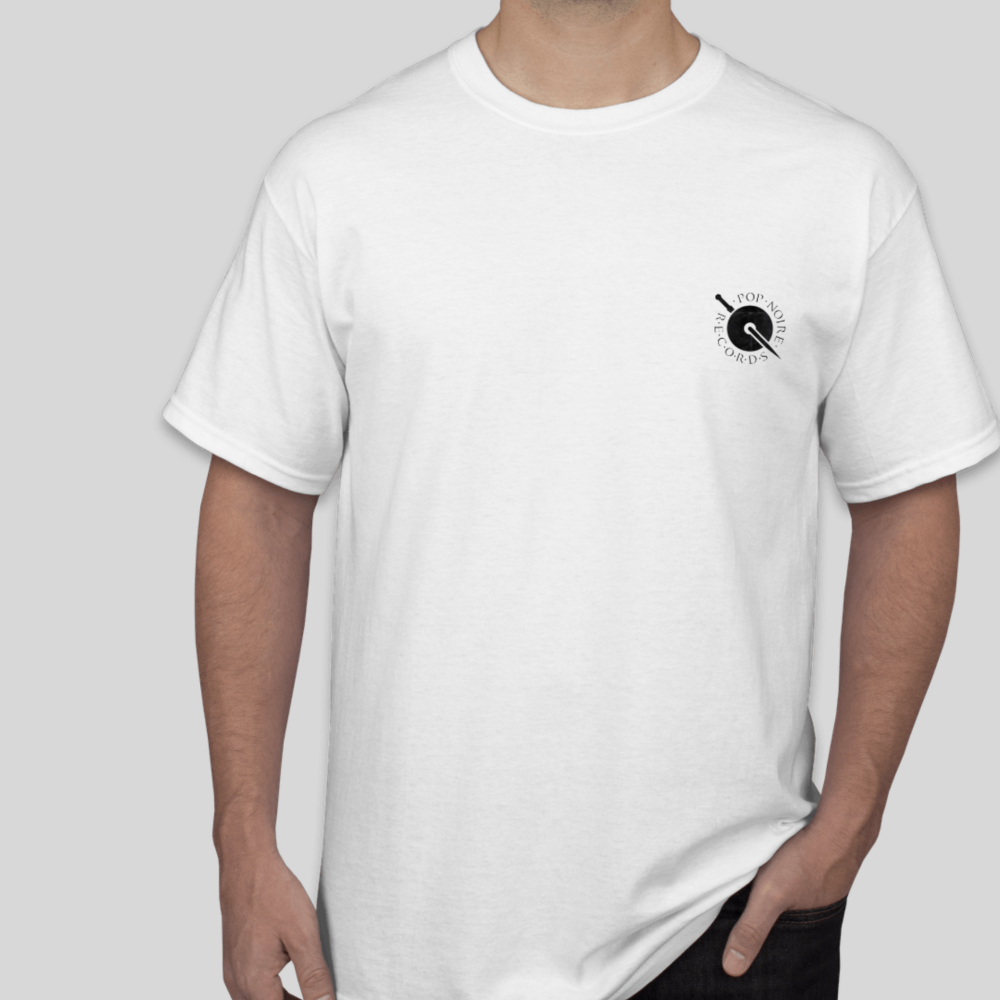 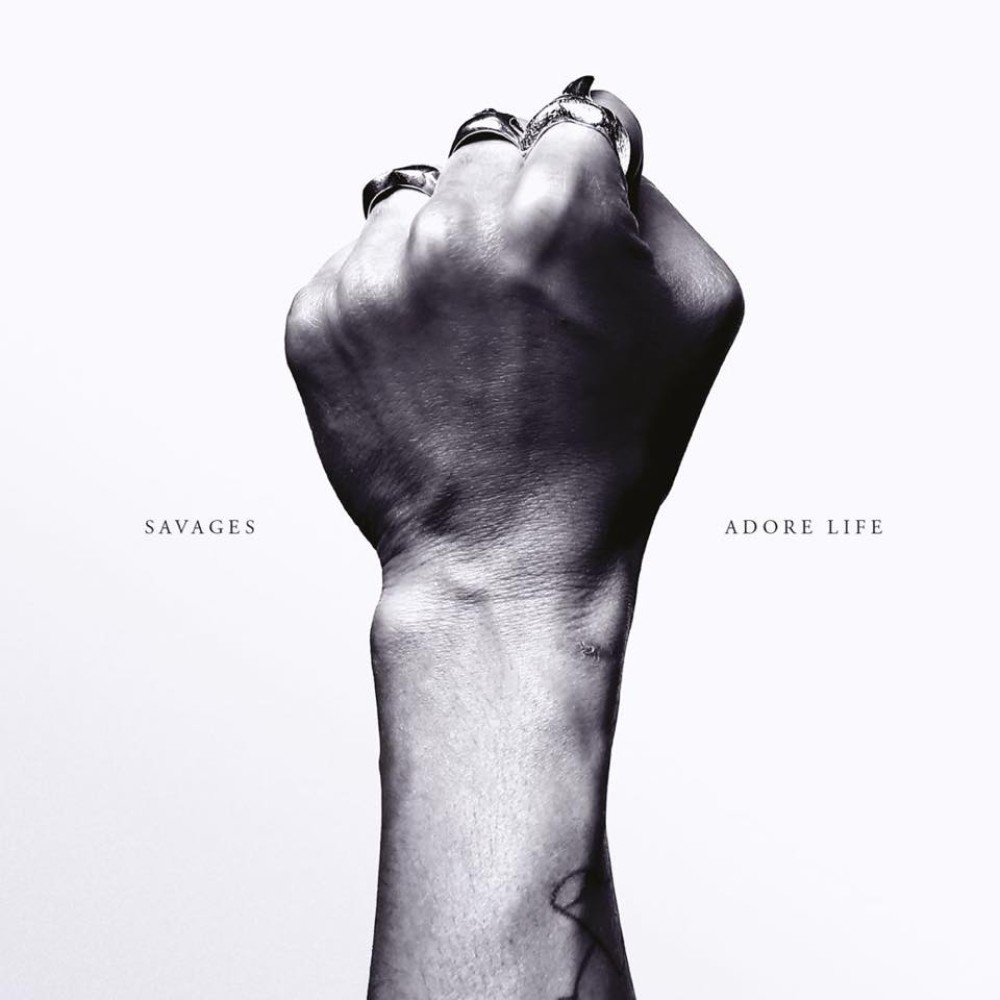 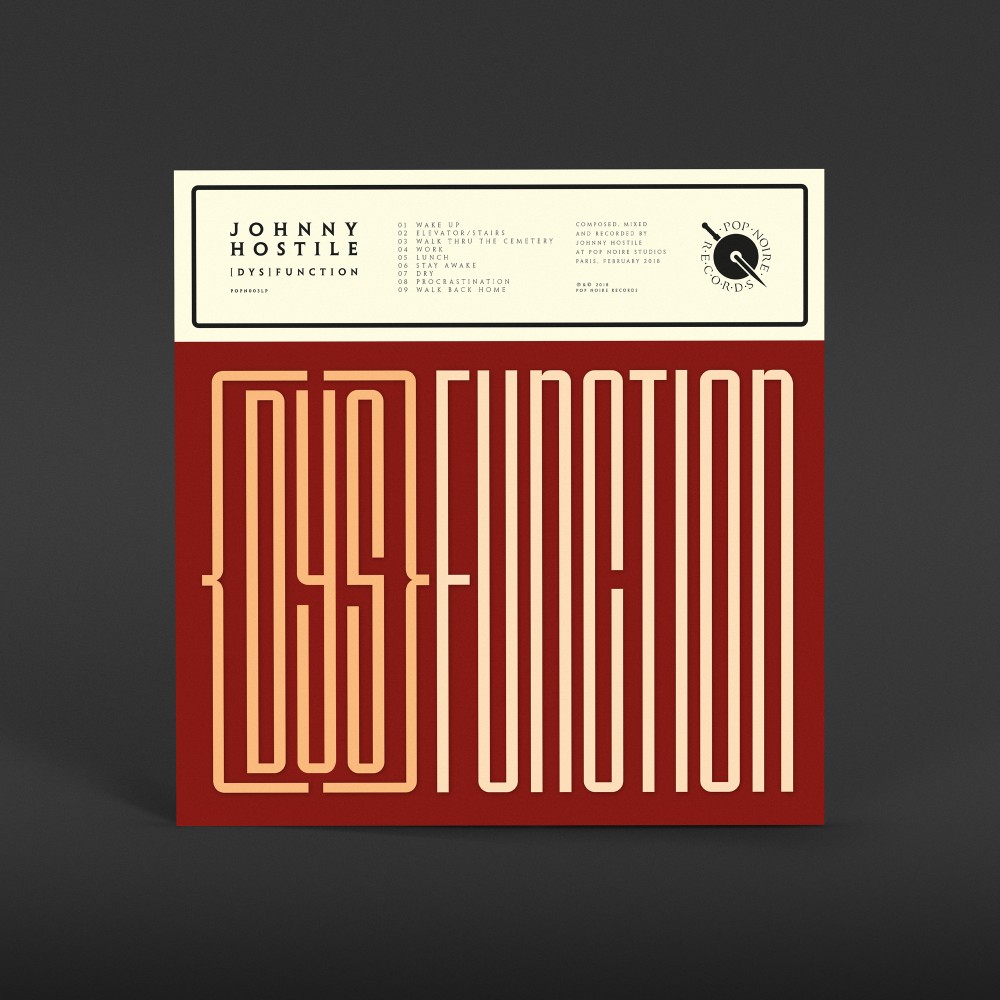 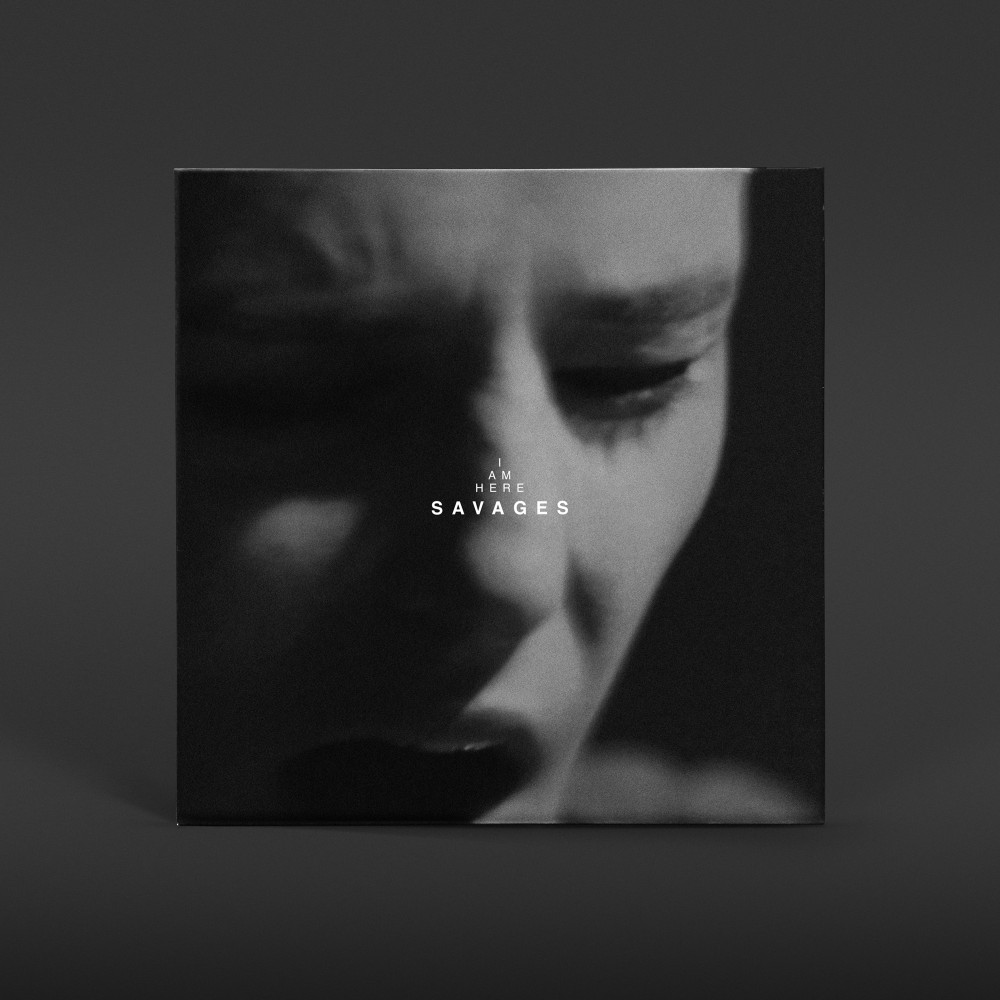 Savages - I am Here 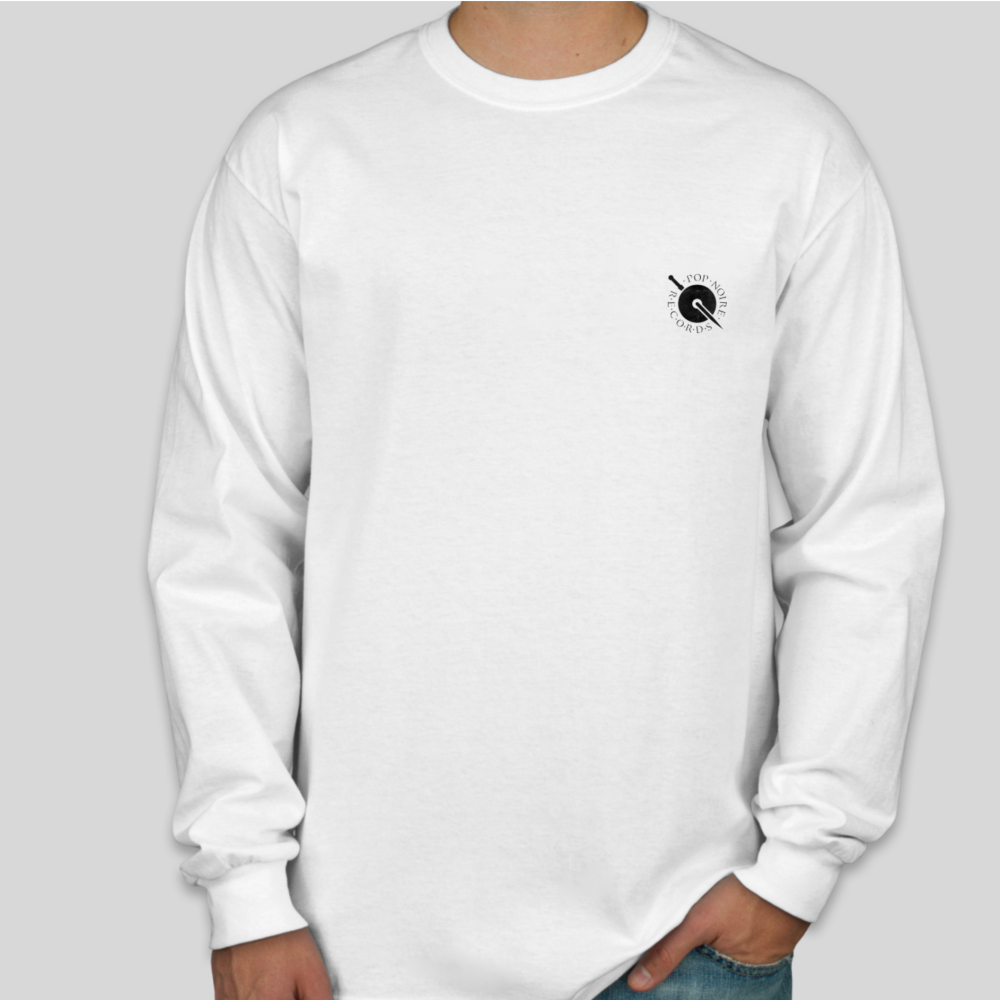 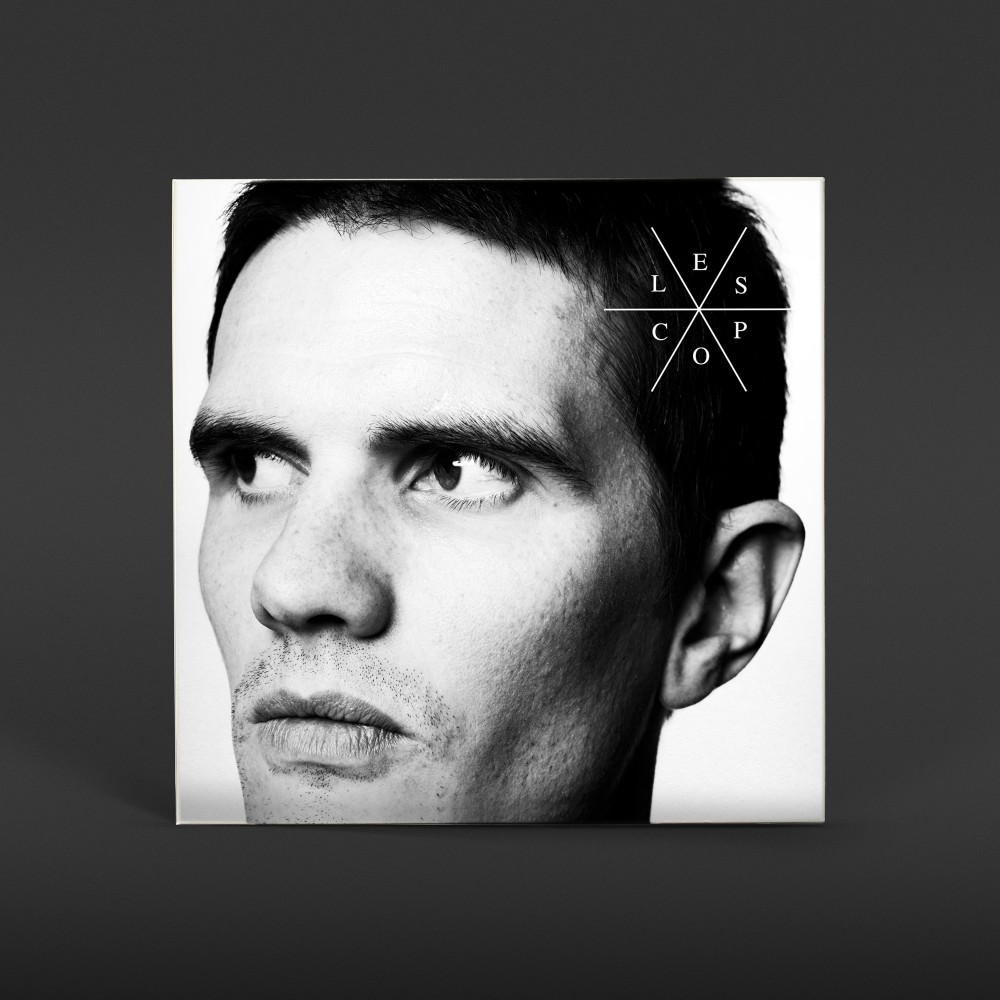 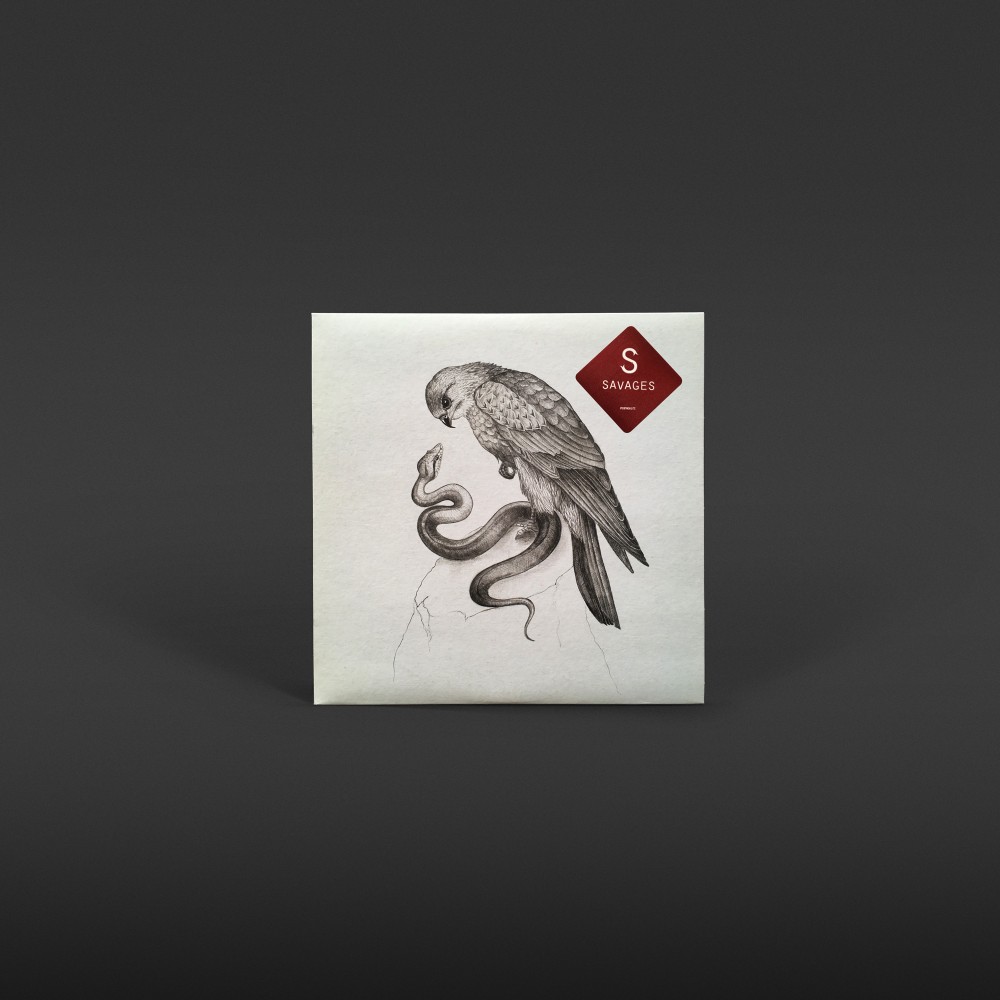 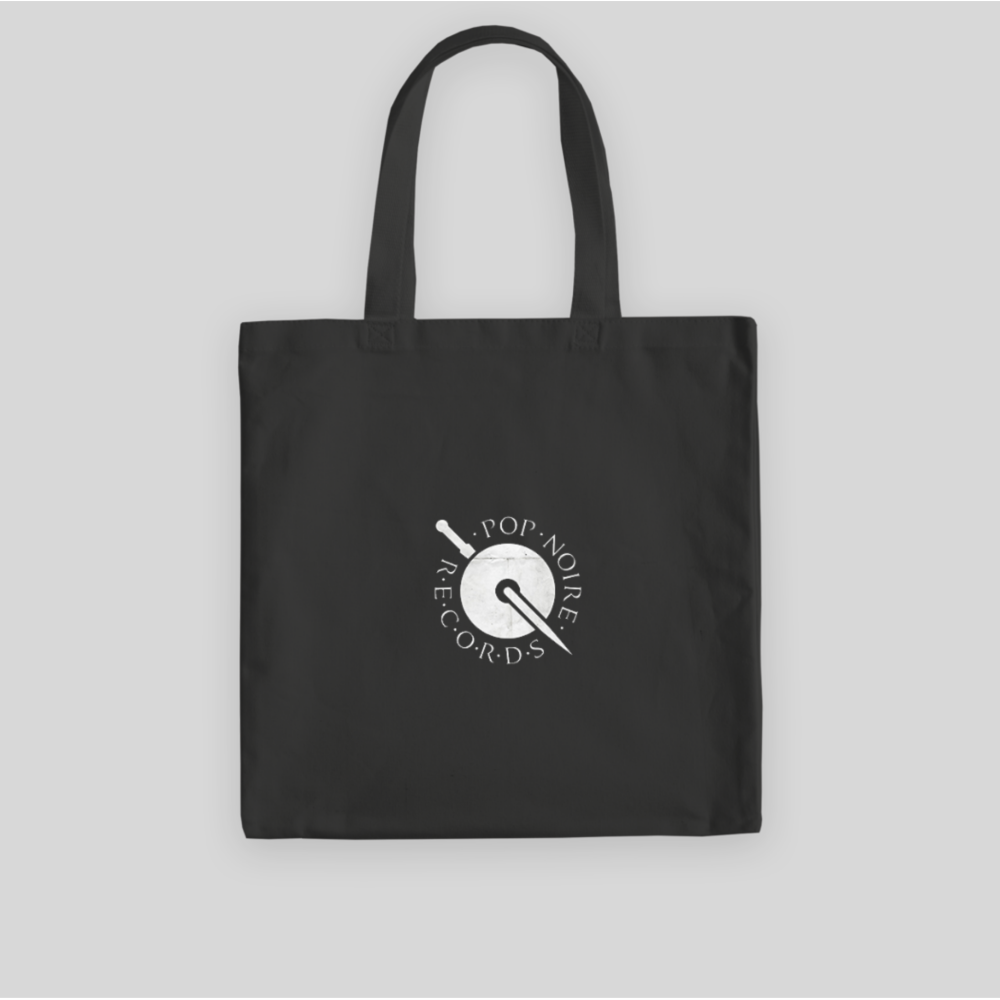 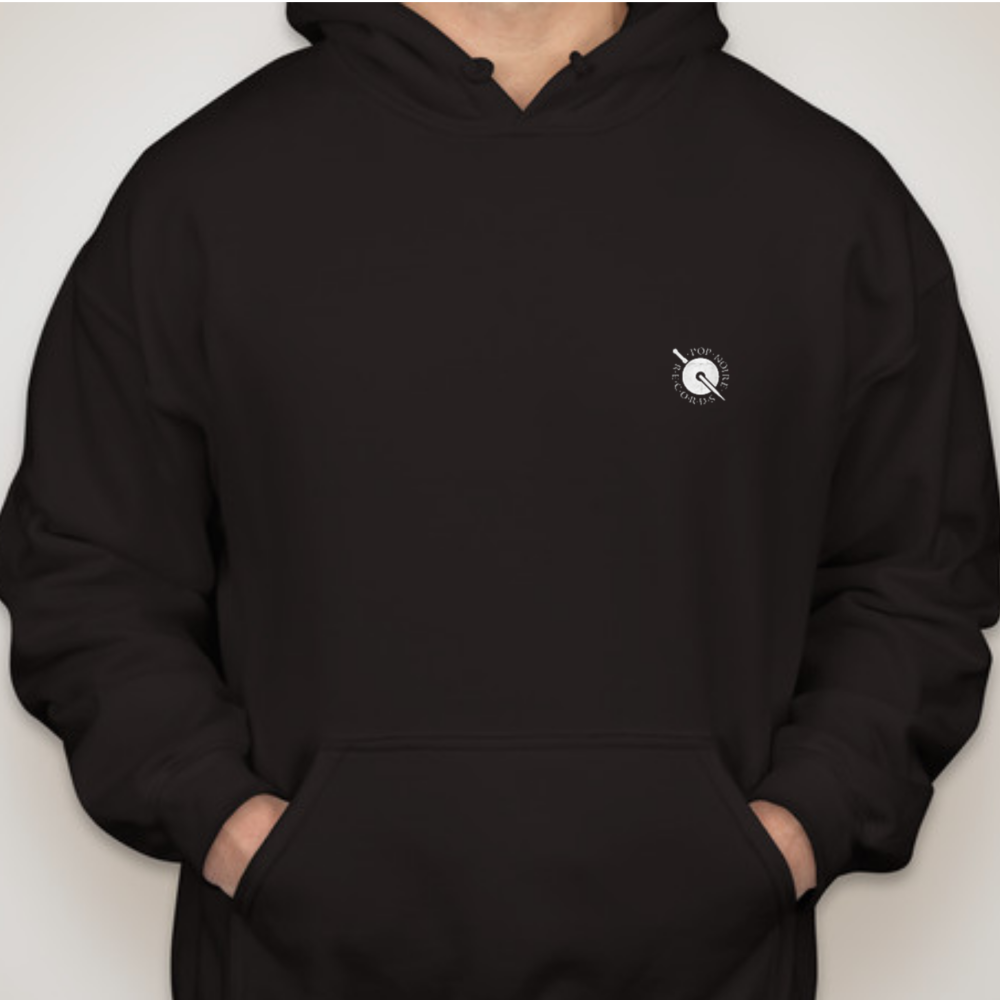 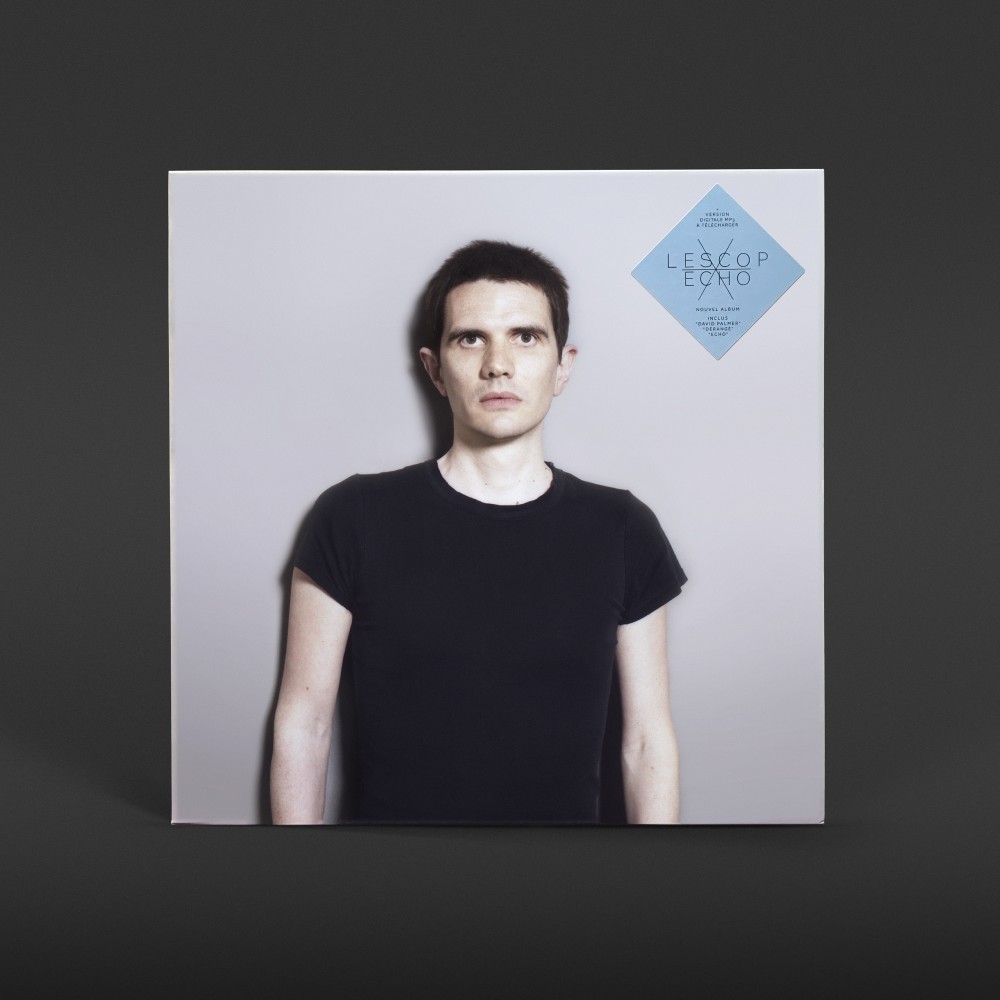 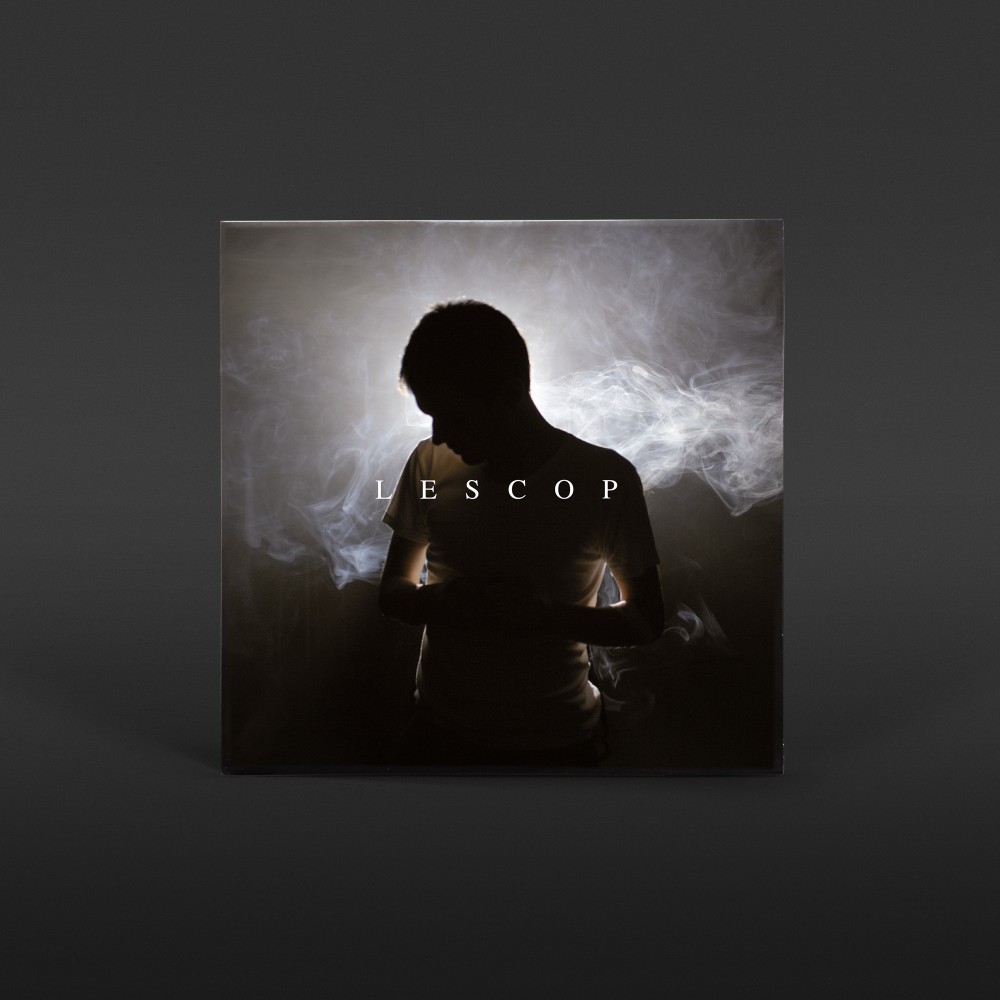 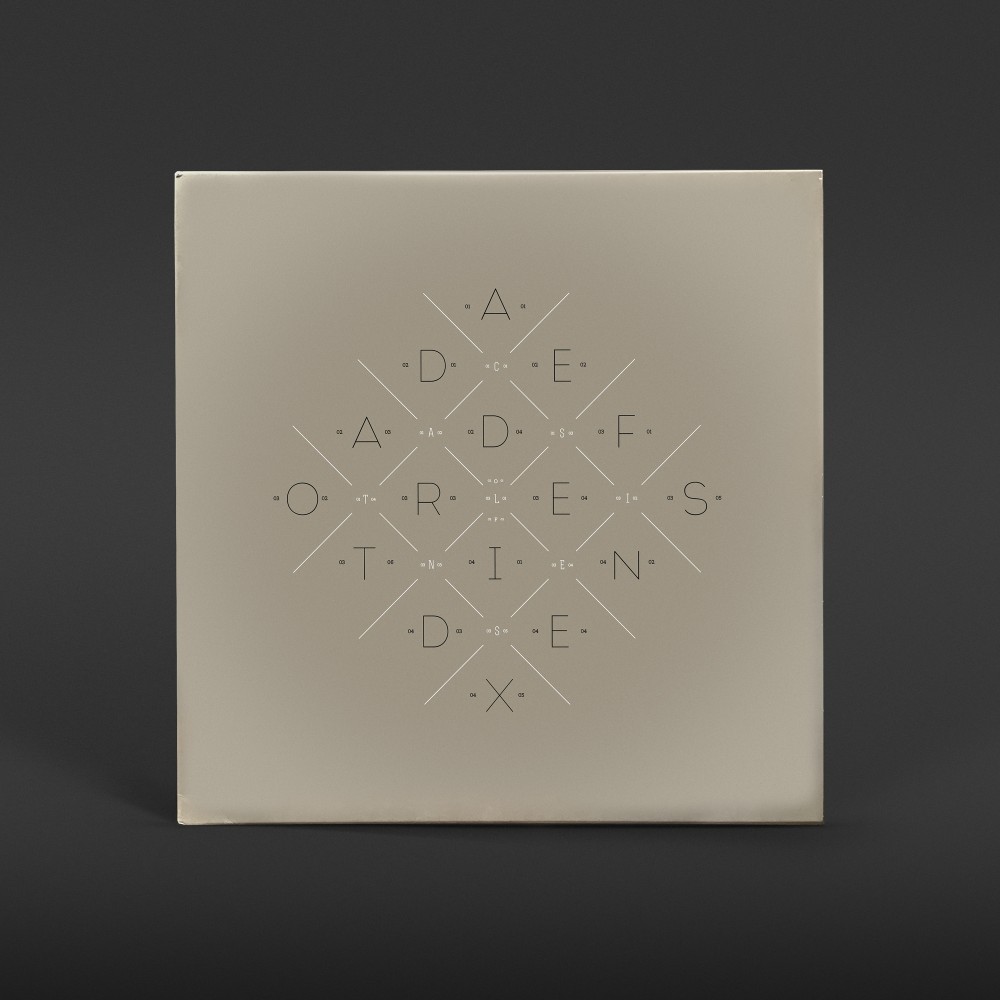 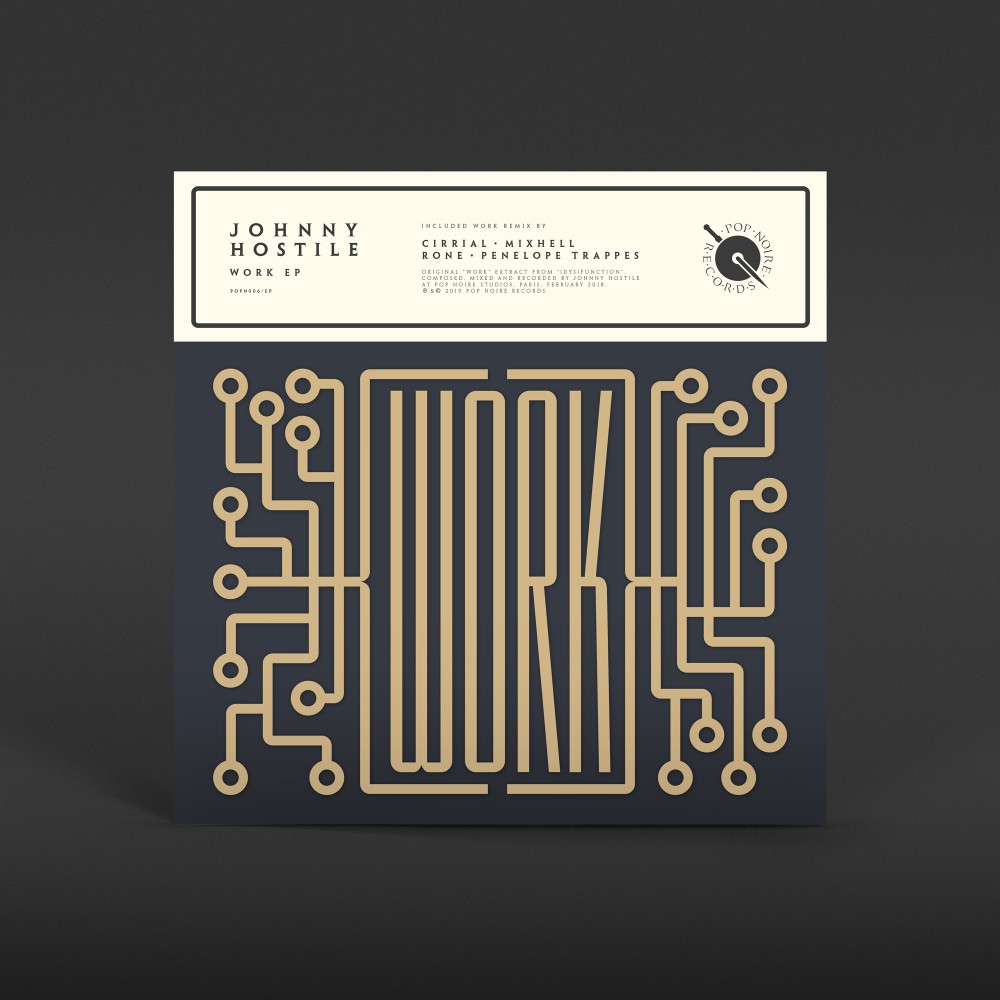 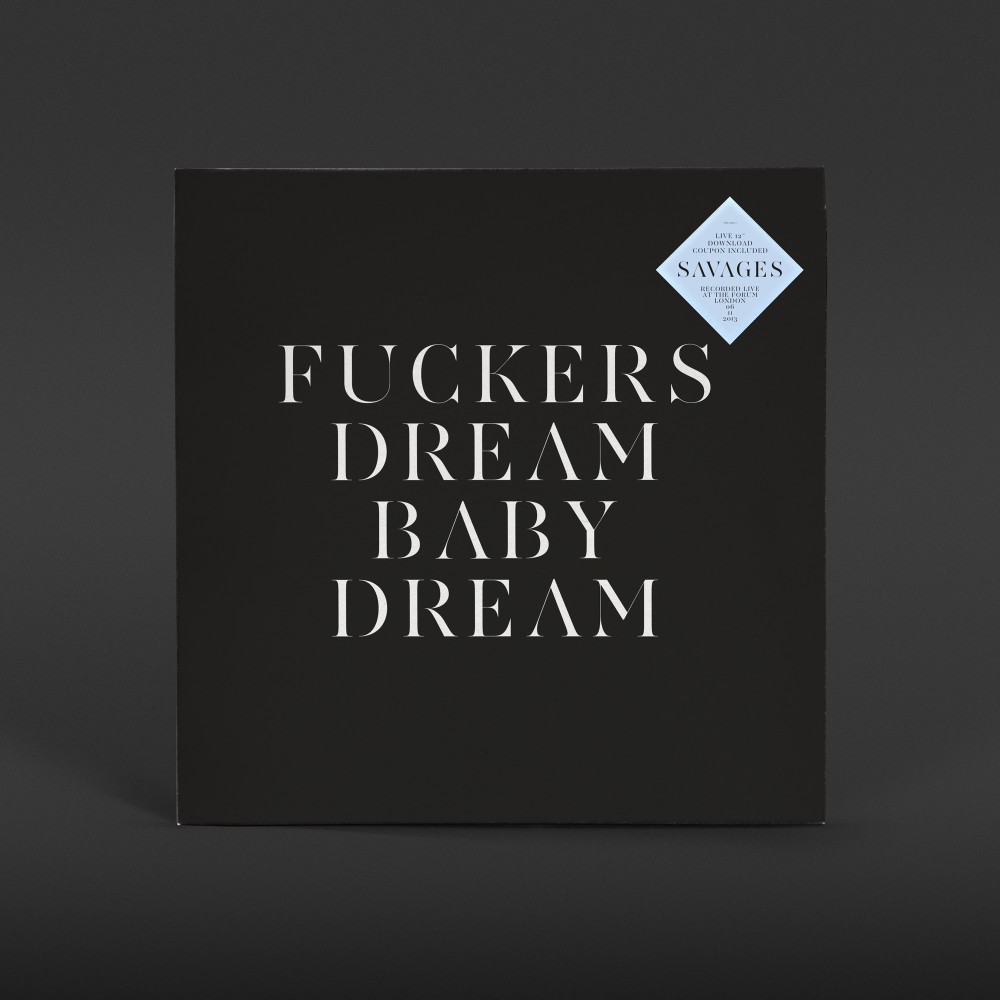 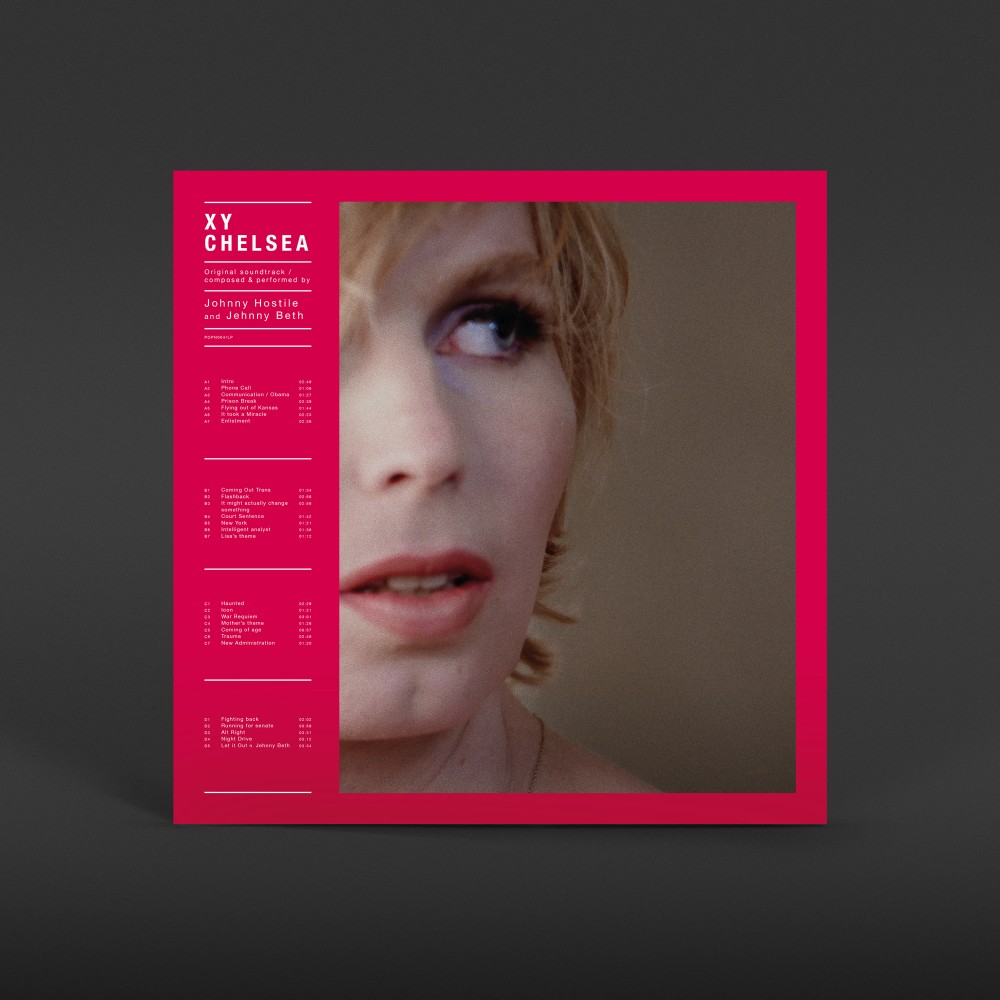 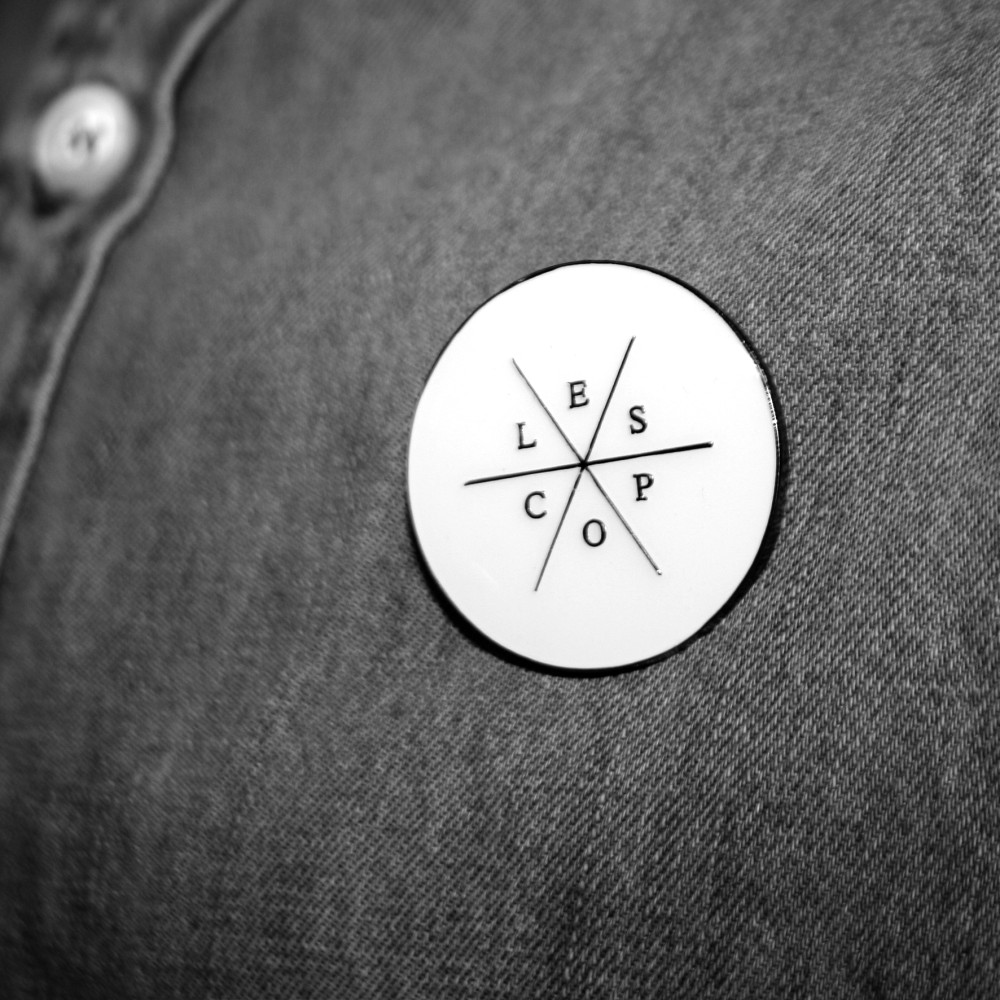 Pop Noire is an independent record label based in Paris, founded in 2011 by artists duo Johnny Hostile and Jehnny Beth, and artistic director Antoine Carlier with the desire to develop bespoke projects.
It all started in London with a punk and DIY philosophy as the duo John & Jehn was composing and recording in the basement of their home, while the back room was transformed into a makeshift office, stocked to the brim with records.

Pop Noire quickly got noticed and established its uncompromising reputation on an international scale with Lescop’s lunar and captivating ‘La Forêt’ or Savages’ burning ‘Shut up’.
The projects mainly build around Johnny Hostile and Jehnny Beth, but the house also opens to other artists as the New-Zealand duo A Dead Forest Index.
In 2017, Pop Noire joined forces with production company Walter Films founder, Xavier Arias. The label explores new aesthetics such as electronic and experimental music, with the signature of French young composer Cirrial and the release of Johnny Hostile’s ambient debut album.

Pop Noire is an artists’ house which produces and develops projects in line with its identity: independent, radical and exploratory.

By subscribing to Pop Noire newsletter, you agree to receive exclusive email updates. You may unsubscribe at anytime. For any questions, please contact us.
© 2022 Pop Noire — All rights reserved

You are using an outdated browser.
Please upgrade your browser to improve your experience.